Macular telangiectasia type 2 is a rare disease of the retina that leads to a gradual loss of central vision. MacTel is estimated to affect about 0.1% of the population, and its onset is age-related. Affected individuals are typically diagnosed in their 40s and 50s. MacTel is sometimes mistaken for age-related macular degeneration, due to similar patterns of neovascularization in both diseases.  MacTel is a bilateral disease. Fellow eyes are usually similarly affected by the disease, showing the same pathological features. However, the disease may progress at a different rate in each eye.

The retinal alterations caused by MacTel usually begin in a temporal paracentral area. Retinal changes are most pronounced on the temporal side of the retina. Microperimetry and OCT studies to assess function and structure, respectively, suggest that the area temporal to the fovea can be considered the epicenter of disease.

Early signs and symptoms of MacTel:

Optical coherence tomography (OCT) is a non-invasive imaging technique that uses long-wavelength light to generate high-resolution images of the retina in cross-section. OCT can be used to detect changes related to MacTel at very early stages. OCT shows asymmetry in the foveal dip very early. It also shows hyporeflective cavities of the inner and outer neurosensory retina, and increased reflectivity of inner neurosensory layers. Importantly, OCT is used to measure the IS/OS break, which is the disruption of the border between inner and outer photoreceptor segments, and has been one of the inclusion criteria for participation in clinical trials.

Macular Pigment Density can be imaged in MacTel by a variety of techniques: two-wavelength fundus autofluorescence, two-wavelength reflectance maps, and spectral fundus reflectometry.

Confocal Adaptive Optics Scanning Laser Ophthalmoscopy is a non-invasive imaging technique that can be used to see individual photoreceptors in the back of the eye, along with other features, like cysts, blood vessels, and the RPE cell layer. Using adaptive optics, it is possible to begin to understand how MacTel affects photoreceptor health and function. Adaptive optics is time-consuming and requires very specialized instrumentation.  Adaptive optics imaging is not widely available, and is not appropriate for diagnostic purposes, but it is being used in the ongoing clinical trials. 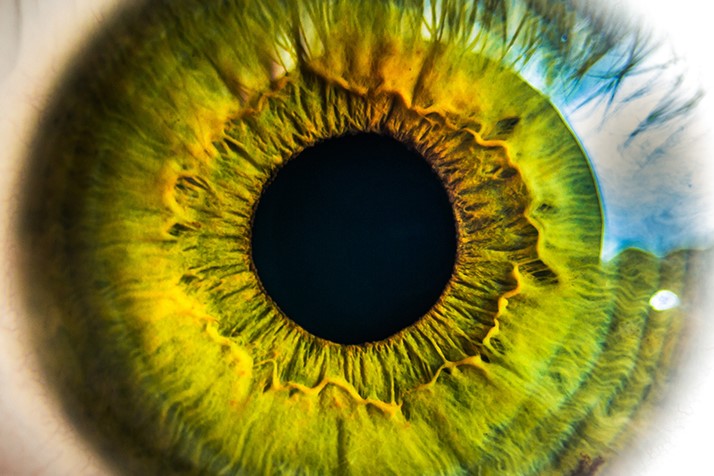 Macular telangiectasia type 2 (MacTel) is a disease of the retina, the light-sensing tissue at the back of the eye. 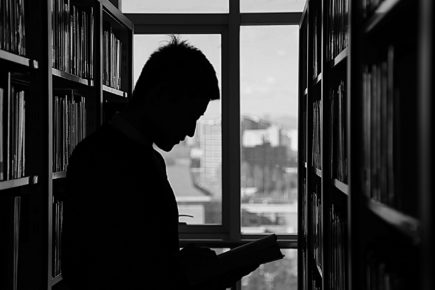 The patient perspectives featured here are an opportunity for people with MacTel to share their stories of living with the disease, and how they have adapted to deal with changes to their vision. 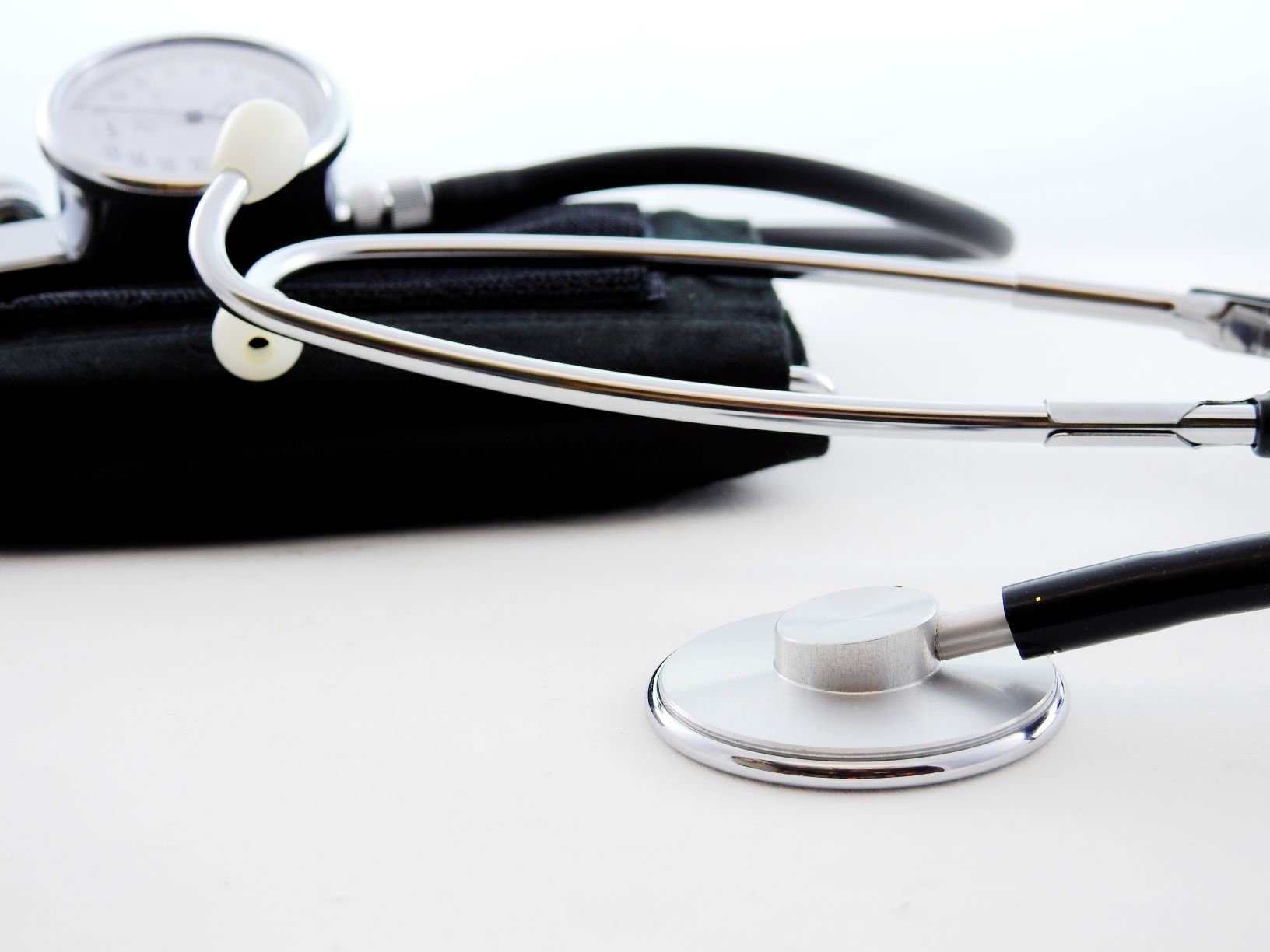