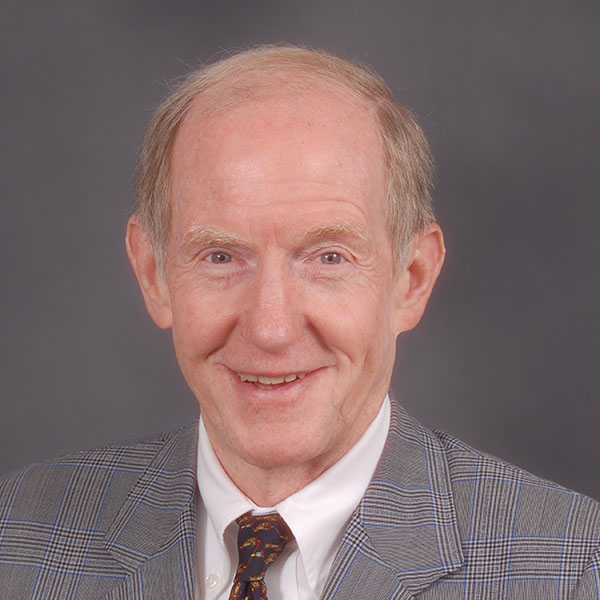 Dr. Holmes has engaged in basic biomedical and clinical research throughout his academic career and his laboratory has focused on the molecular bases of human disease.

Dr. Holmes has served on the Council of Advisors for the National Institute for Diabetes, Digestive, and Kidney Diseases of the National Institutes of Health. He served as Chair of the Research Advisory Board of GlaxoSmithKline, the SAB of Ajinomoto and Board of Directors of Tularik, Inc. He also served on the Grand Challenges Explorations Innovation Review Panel for the Gates Foundation. He has received Distinguished Alumnus Awards from the University of Pennsylvania and Duke University. He has been elected to membership in the American Society for Clinical Investigation, the Association of American Physicians, Fellow of the American Association for the Advancement of Science, and a member of the United States National Aacdemy of Medicine. For his contributions to the Singapore government Dr. Holmes was made an Honorary Citizen in 2011, and he was awarded the President’s Science and Technology Medal in 2017.