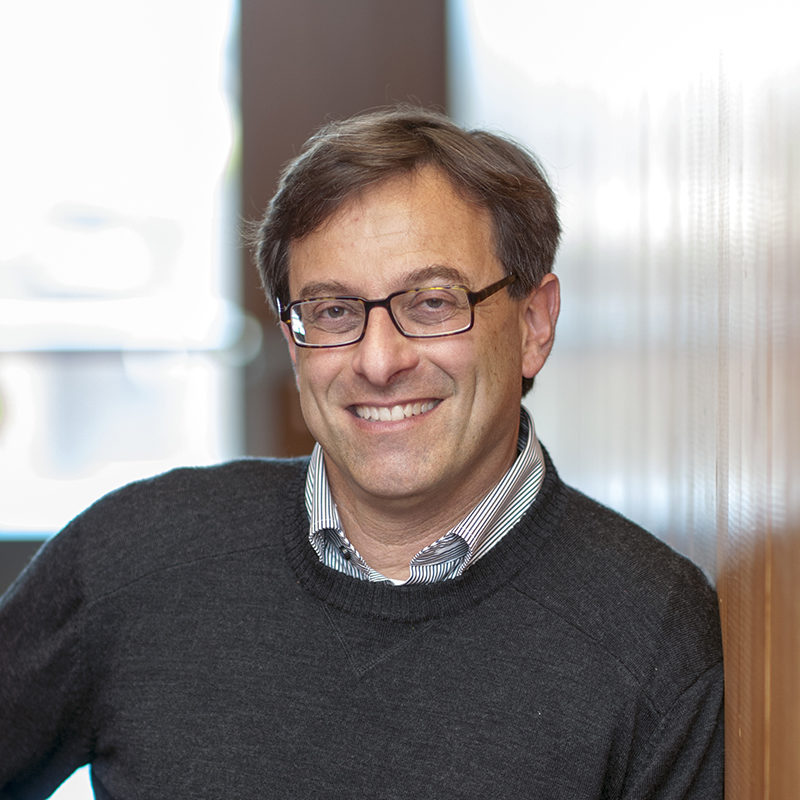 Chair and Professor of Neurobiology, University of California, Berkeley

Dr. Udi Isacoff works on the mechanisms of ion channel function and the molecular basis of synaptic transmission and plasticity, as well as on the development of neural circuits. His work has elucidated the basis of voltage sensing and gating of voltage-gated channels and enzymes.

He has developed novel methods in biological optics.  These include Voltage Clamp Fluorometry, real-time monitoring of structural rearrangements underlying gating at the ensemble and single molecule levels.  FlaSh, the first genetically-encoded optical sensor of voltage.  SynapCams, postsynaptically targeted Ca2+-sensing fluorescent proteins for imaging synaptic transmission at quantal resolution.  Single molecule subunit counting to determine subunit stoichiometry of functional membrane protein complexes in live cells.  Light-gates, opto-chemical toggles that agonize, antagonize or block channels and receptors rapidly and reversibly.  This is a novel branch of optogenetics that uniquely controls native vertebrate synaptic signaling proteins, including receptors implicated in diverse forms of synaptic plasticity. He has adapted these to control signaling in neurons and gliotransmission in astrocytes. His optogenetic studies on zebrafish have provided insight into visually-guided behavior, and the development and function of the locomotor system.

His optical quantal analysis of the Drosophila neuromuscular junction revealed astonishing heterogeneity of transmission properties even between neighboring active zones, providing a platform for elucidating the regulation of transmitter release, plasticity and homeostasis. His light-gating of individual ionotropic and metabotropic receptor subtypes makes it possible to unravel the functions of specific subunits in diverse synaptic locations, including presynaptic terminals, postsynaptic spines and associated astrocytic processes.

He is using these approaches to study mechanisms of synapse formation, plasticity and their impact on circuit function and behavior. And he has been employing his light-gated channels to restore light sensitivity to the retina in models of blinding disease, such as retinitis pigmentosa.