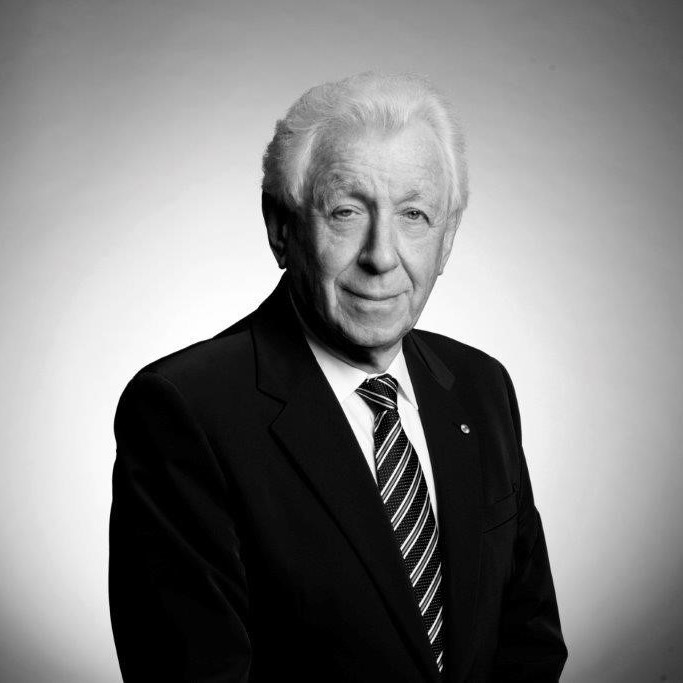 Sir Frank Lowy AC founded the Lowy Institute in 2003. He co-founded global shopping centre company Westfield in 1960 and served as its Executive Chairman for 50 years and then as non-executive Chairman between 2011 and 2018 when the company was acquired by Unibail-Rodamco. He is Chairman of the Institute for National Security Studies, an independent academic institute that studies key issues relating to Israel’s national security and Middle East affairs. He served on the board of the Reserve Bank of Australia for 10 years, as President of the board of Trustees of the Art Gallery of NSW and led the reform of football in Australia as Chairman of Football Federation Australia between 2003 and 2015. He has received numerous honours and citations for his business and philanthropic activities including being made a Knight Bachelor in the Queen’s Birthday Honours list in 2017.