Glial cells are found in the central nervous system; the brain, spinal cord, and retina; where they serve an important role supporting neurons. Müller glia are a type of glial cell found in the specifically in the retina. The word “glia” is derived from the Greek word meaning “glue,” owing to their appearance of gluing together cells in the nervous system. Müller glia can be seen spanning the entire retina and touching all cell types. They have cellular processes that reach out like arms to wrap around neurons and the connections, or synapses, between neurons. They also reach out to blood vessels, so they can act as an intermediary between neurons and the circulatory system, regulating the flow of nutrients to the retina. Müller glia play a critical role in supporting neuronal health and visual function.

In macular telangiectasia type 2, Müller glia are missing in the area of the retina affected by MacTel, the macula. It is very difficult to study Müller glia in patients, and this phenomenon was only discovered by examining retinas of individuals with MacTel who donated their eyes to research. However, this loss of Müller cells has been observed in every eye that has been donated to the MacTel Project. While this is a small number, it provides strong evidence that Müller glia loss is part of the disease.

The loss of Müller cells seems to be coincident with the loss of macular pigment, which is readily observed in patients. However, it is not known if the two phenomena are related. It is also not known what comes of the missing Müller cells – if they die, or if they dedifferentiate.

The role of Müller cells in the retina, and specifically in MacTel, is an important area of research at LMRI. Researchers use disease models to develop a better appreciation of Müller glia function. They also study human and primate tissue samples from unaffected individuals, as well as cell cultures of Müller glia cells, to understand gene expression and cellular function. 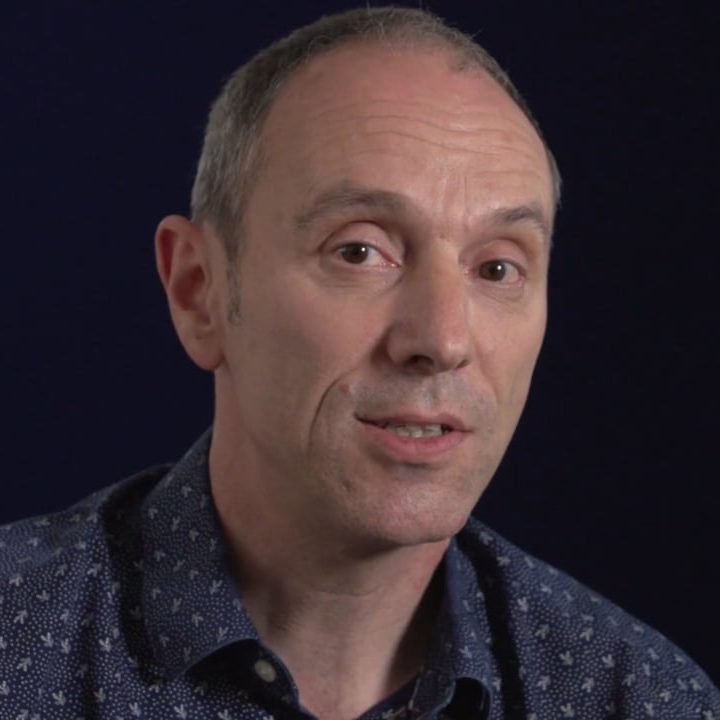 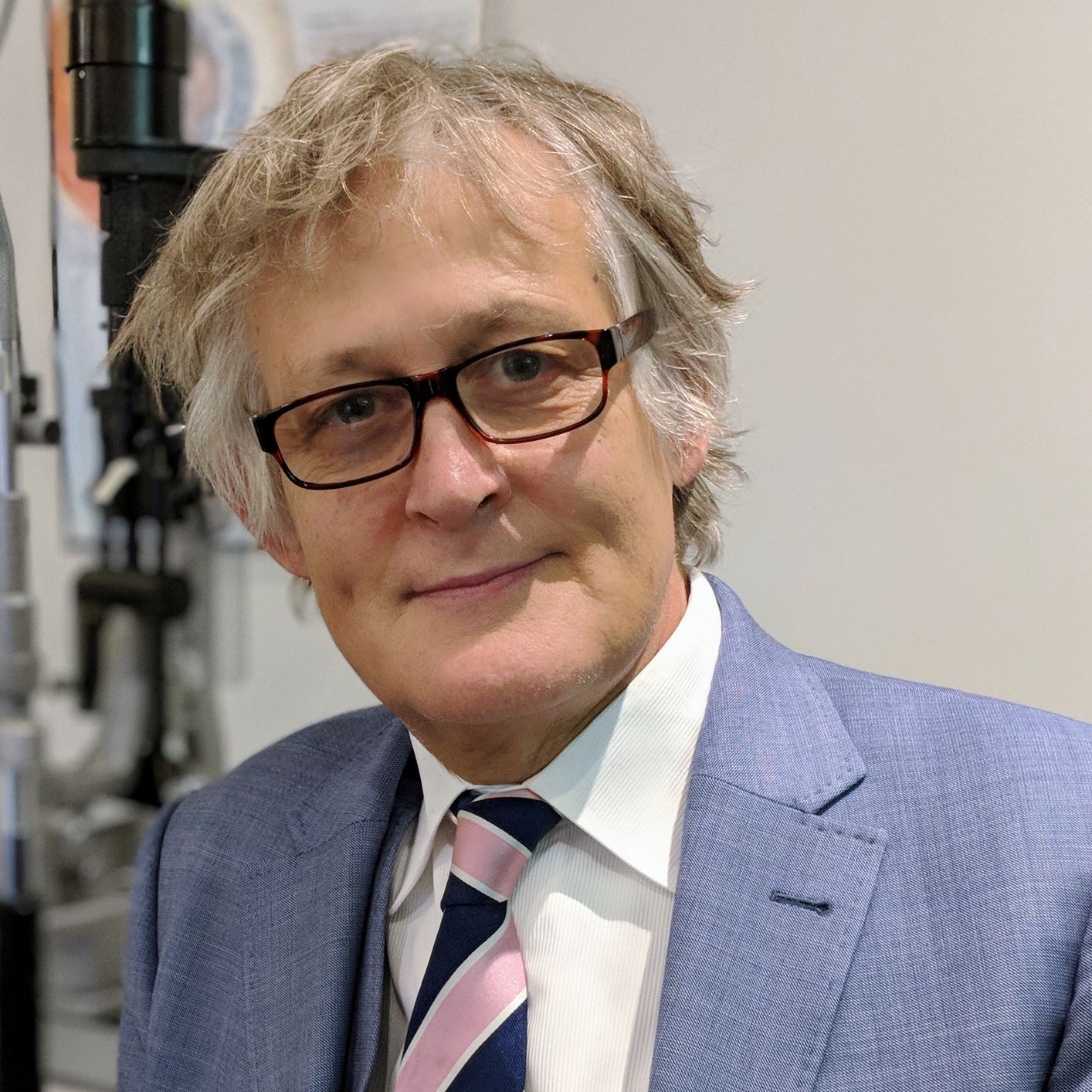 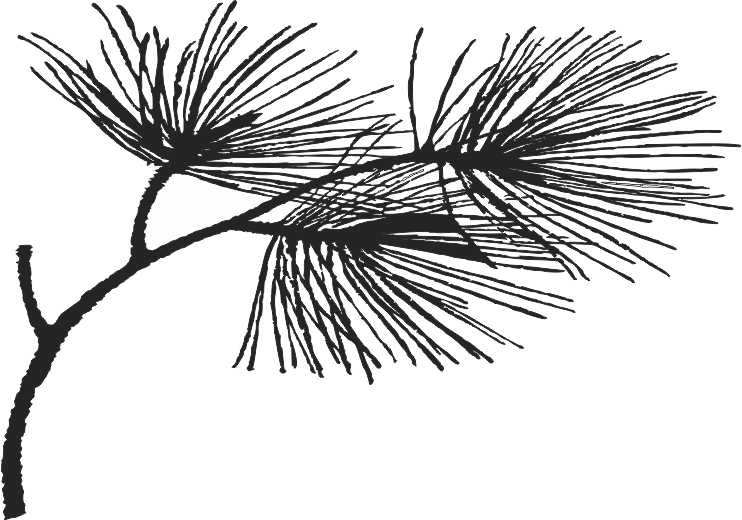 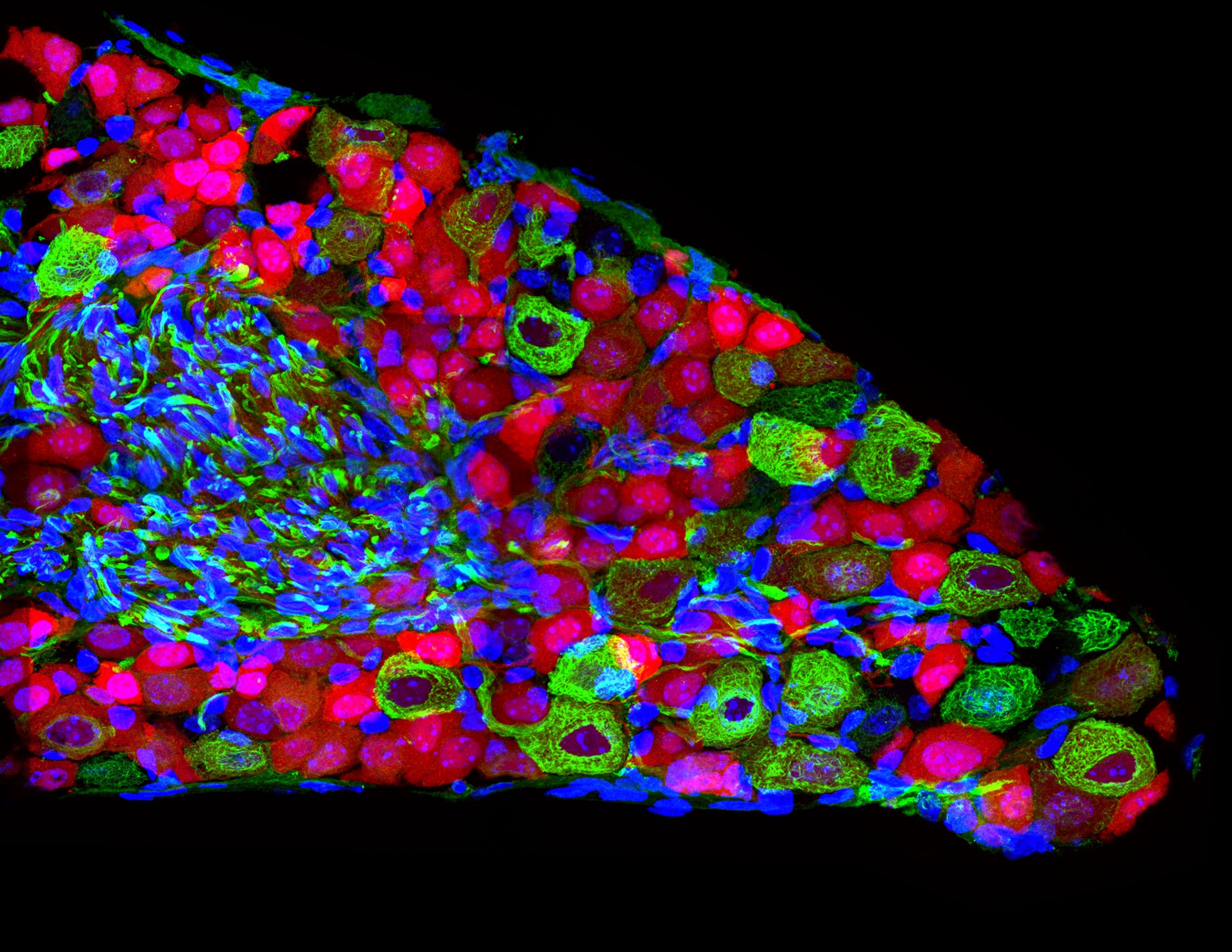